Murtada Elfadl is a culture writer, critic, and film programmer. His writing has been published at Backstage, The Film Experience, The Film Stage and Mediaversity Reviews. 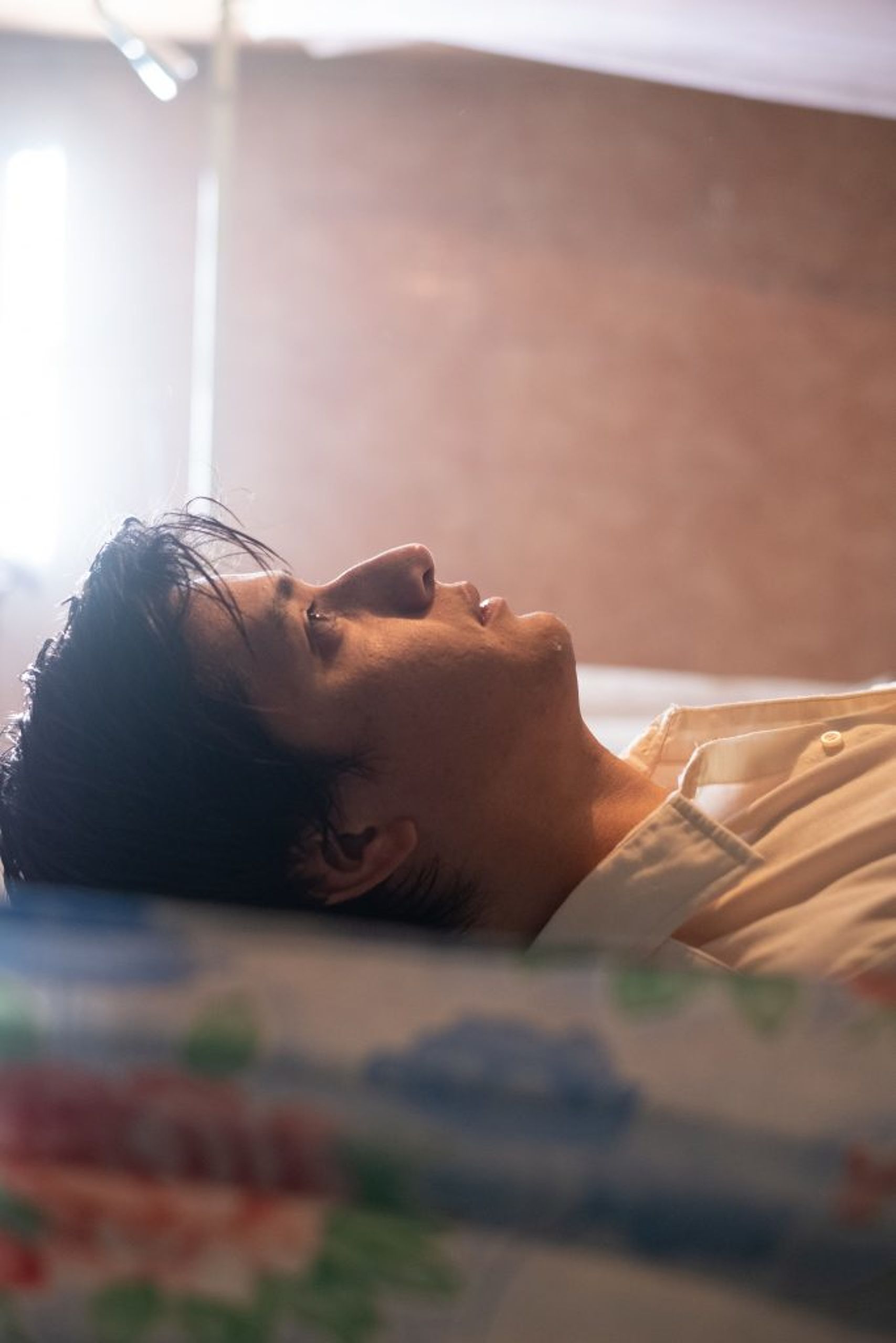 How “I Carry You With Me” Goes Back In Time

“I Carry You With Me,” the tender queer romance out in limited release this week, tells the love story between two undocumented Mexican immigrants as they cross the border and build a life in New York. The story is based on real people, Iván and Gerardo, who appear in the film to complete telling their story while actors play their younger selves. A wonderful mix of narrative and documentary filmmaking, the film feels particularly resonant to immigrants because it dramatizes the way they alwa...

"Zola" has to be seen to be believed.

Maybe it was the 10th time director Janicza Bravo used a freeze frame to reframe the wild weekend tale she’s telling in Zola, when I knew I loved her movie. The freeze frames until then were used to stop the narrative for a pithy or funny observation by our narrator Zola (Taylour Paige), twitter reply style. But this time we were getting a whole new perspective from another character. It was delectable, hilarious and ghastly. I’d say the same for Zola. 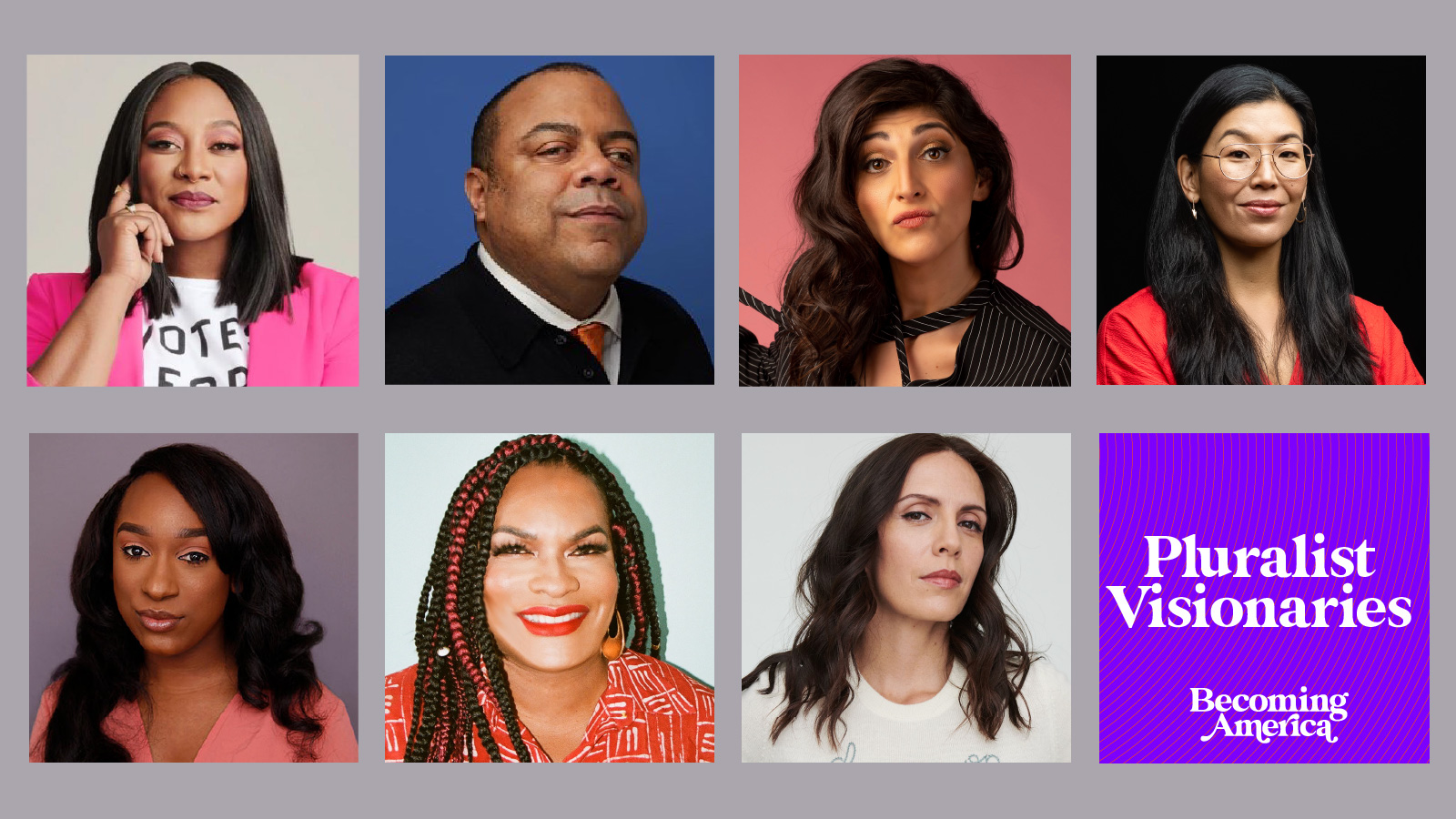 What Makes a Pluralist Visionary

6 minute read
With her work to shift the current culture of hostility towards transgender people in United States, Emmy- and Peabody-winning journalist Imara Jones called for a “reimagination and an expansion of Blackness” in a recent Time magazine issue featuring voices of “The New American Revolution.”“Trans people, just through our existence, show the power and the resilience of change, and possibility of how we can do things differently,” wrote Jones. “We are creating a future less define... 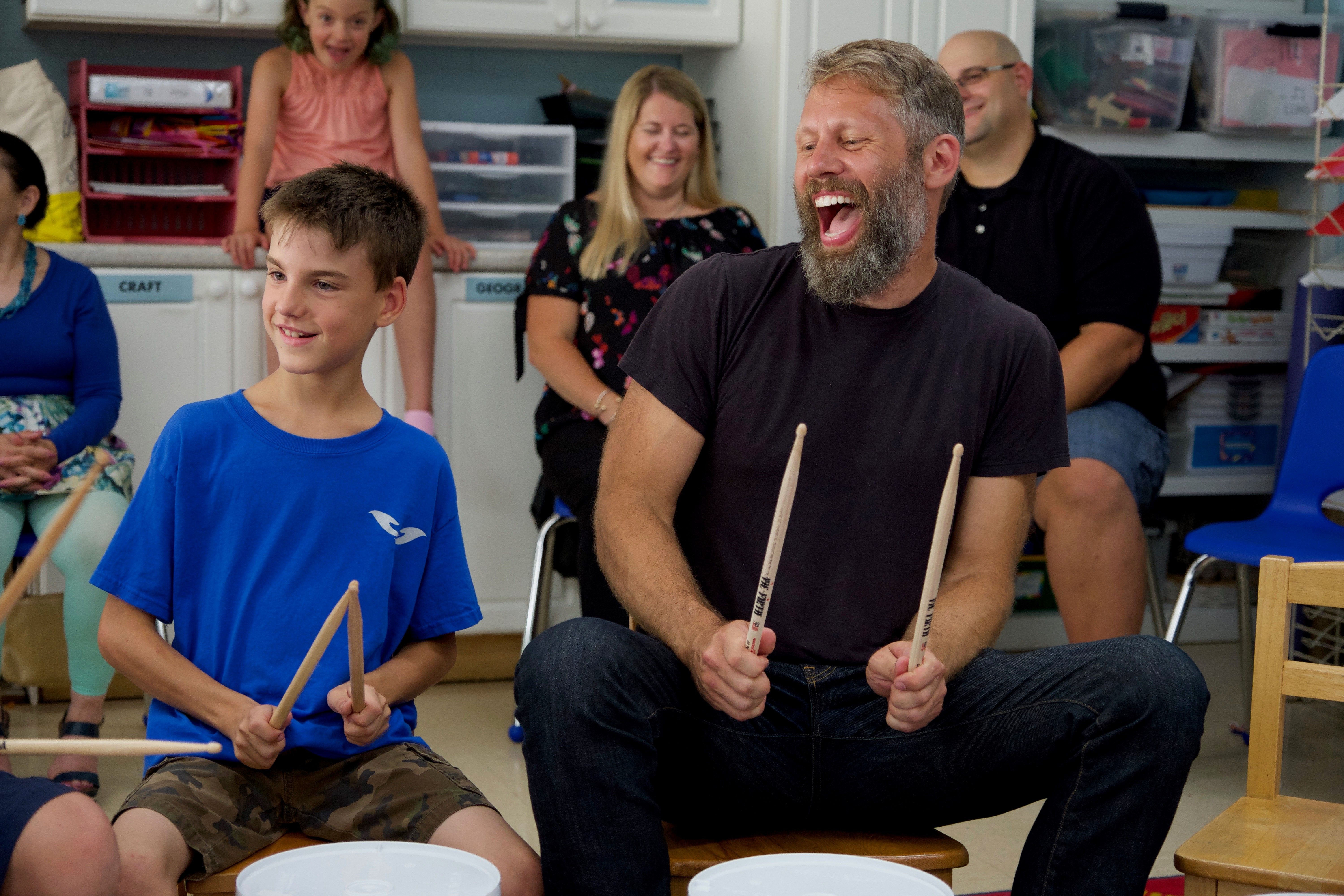 Darius Marder loves actors. He thinks that while acting is hard, it’s also magical and mysterious. “I have studied Meisner, Uta Hagen, and Stanislavski and I have been in those trenches,” he recalls, revealing his history as an actor before turning to filmmaking. “It gives me a tremendous empathy and love for actors. I respect the process.”

The main reason to watch Malcolm & Marie at all is to watch Zendaya. She owns the duet and blows Washington off the screen. Her visceral delivery of the dialogue has a rhythm that cuts to the bone. Every insult lacerates like barbed wire, every truth lands like a punch to the stomach. 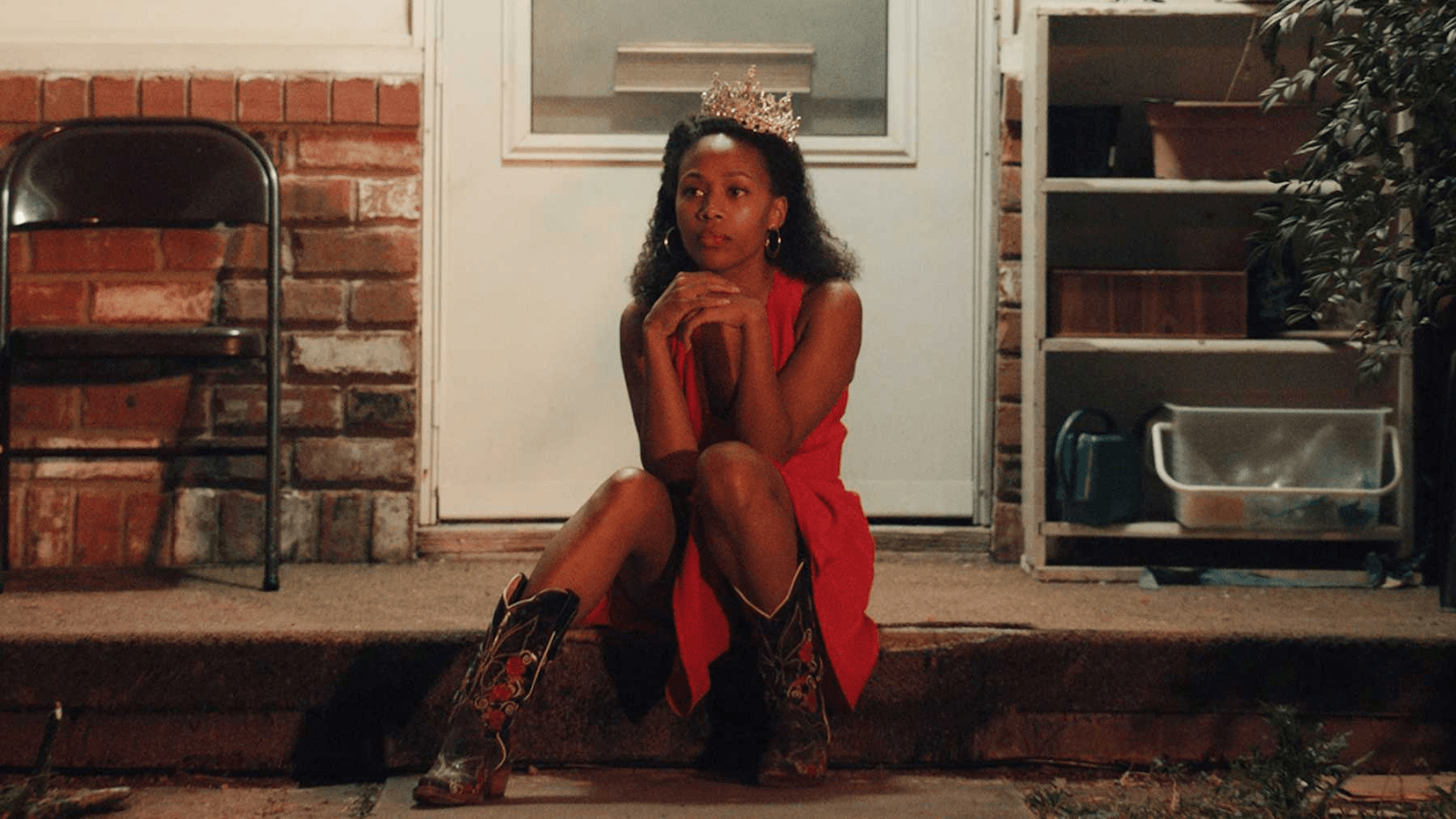 One of 2020’s Sundance debuts that is making a mark at this time of year is Miss Juneteenth. The film, written and directed by Channing Godfrey Peoples, is rooted in a specific community in Fort Worth Texas and the world of pageants.
Nicole Beharie (Shame, 42, and TV’s Sleepy Hollow) stars as Turquoise Joines, a performance that has earned her a Gotham Awards nomination for Best Actress. She was once Miss Juneteenth, a title commemorating the day slaves in Texas were freed, two years after th... 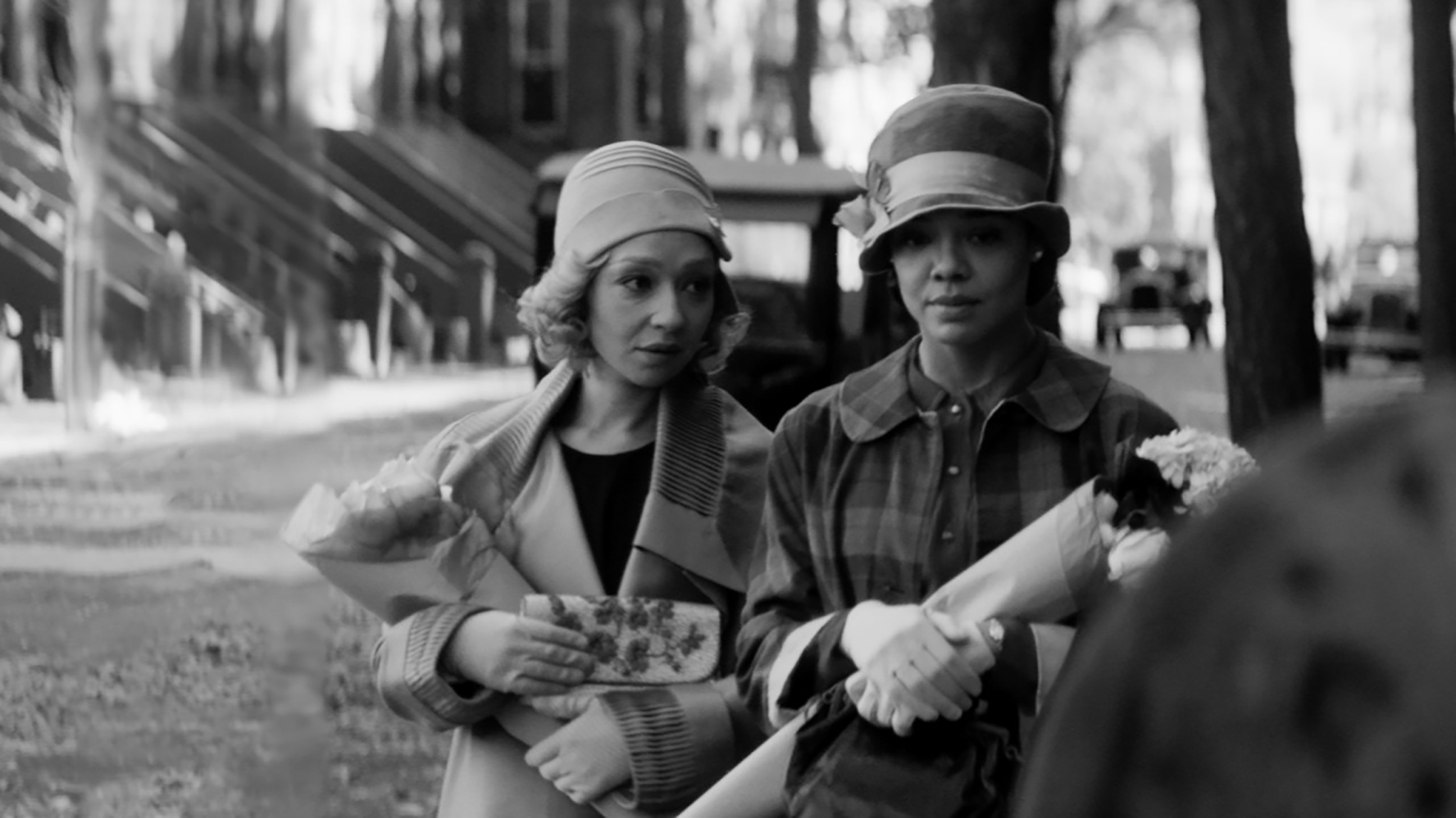 A few minutes into Passing, Ruth Negga appears. She’s Clare Kendry, who is in New York accompanying her husband (Alexander Skaarsgaard) on a business trip when she spots an old friend Irene Redfield (Tessa Thompson) in the lobby of the Drayton Hotel. Resplendent in 1920s garments, blond hair and a mischievous smile on her face, Negga’s the cat that ate the canary personified on screen. Over the next few minutes she flirts with, cajoles and charms Irene into visiting her suite, staying and hav... 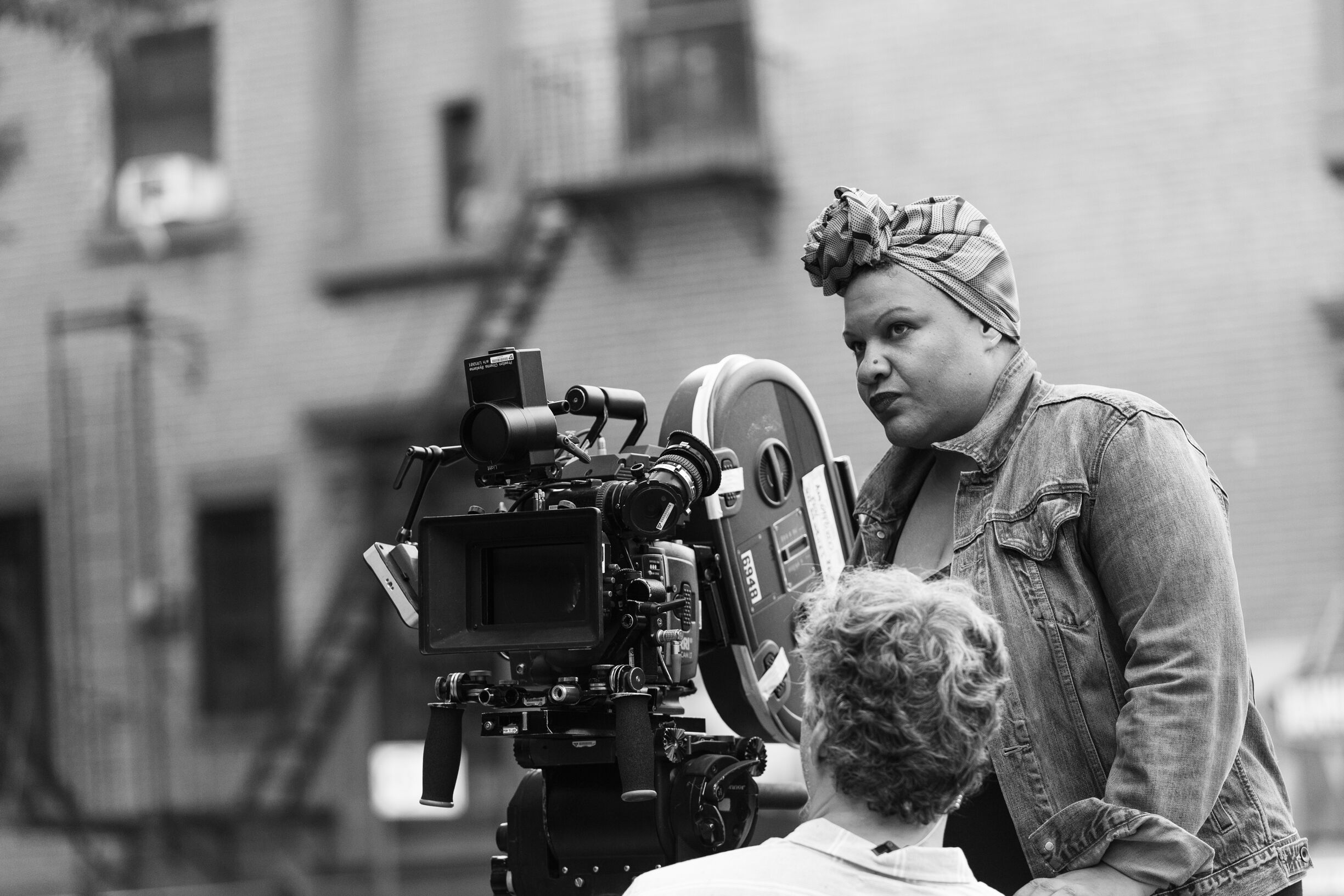 You love to see a star being born in a festival screening. Specially when that star is over 40, wrote and directed their own star vehicle after years of being ignored. It’s the ultimate artistic dream, to find inspiration from something very personal to you, yet have others respond to it. Remember the name Radha Blank because The 40 Year Old Version is only the beginning for her.
Blank plays a version of herself, a New York playwright nearing her 40th birthday and still struggling to find a p... 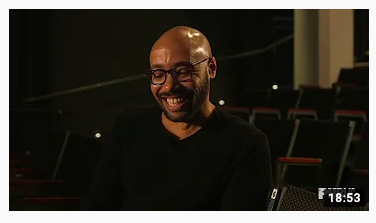 A Conversation With Jordan E. Cooper

Video interview with playwright Jordan E Cooper about his play AIN'T NO MO' at The Public Theater. 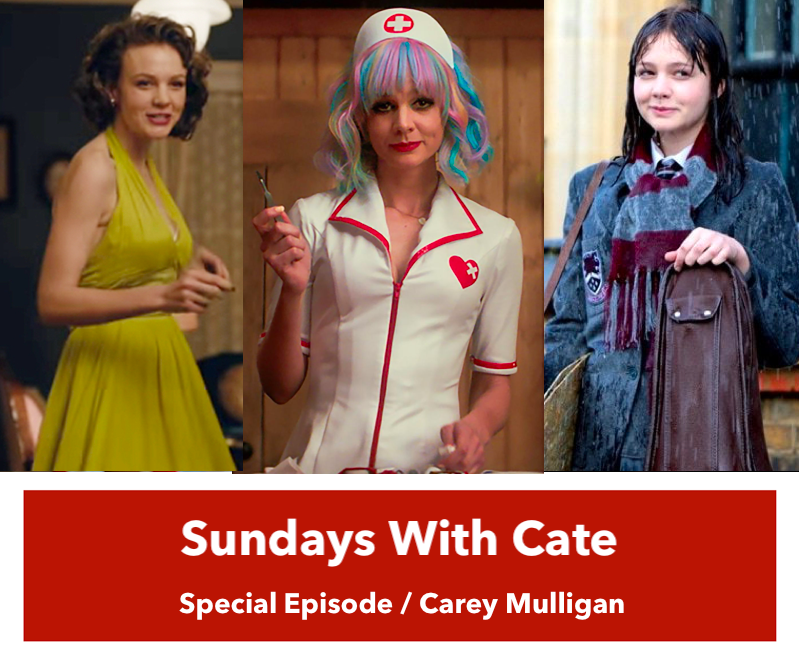 To celebrate this year’s Oscar nominations which were announced this week we have a special episode about one of the nominees for best actress; Carey Mulligan. We discuss her filmography, her screen persona and dig deeper into three films; Shame (2011), Wildlife (2018) and her latest Promising Young Woman for which she recieved her second Oscar nomination. For this conversation podcast host Murtada Elfadl welcomes producer and writer, Jordan Crucchiola host of Disaster Girls and Aughtsterio‪n... 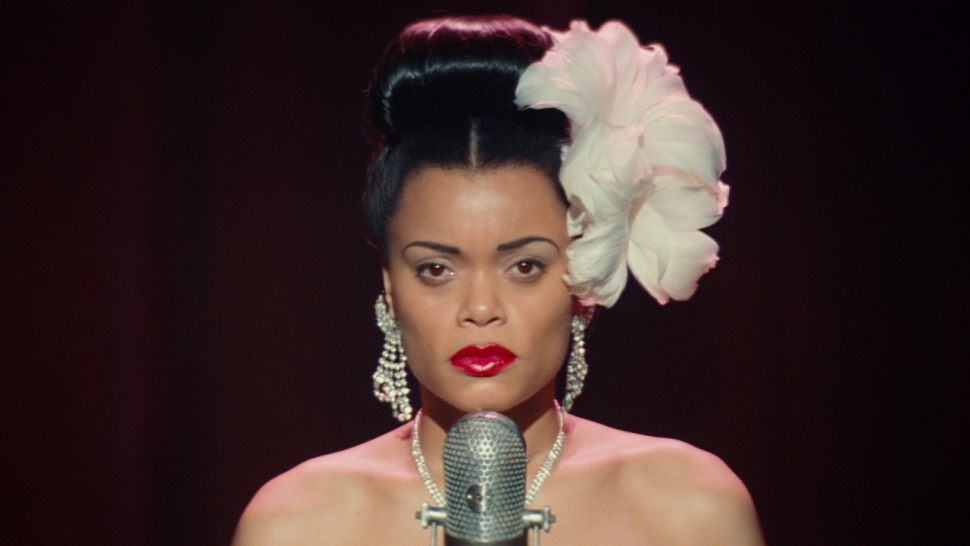 Andra Day gives a wondrous and fully committed performance. Lowering her voice to mimic Holiday’s gravely talking voice and changing her singing register to perform the songs, she’s never anything less than mesmerizing. Whether she’s on stage as Holiday singing or showing us the toll of heroin and abuse on her body, she knocks it out of the park. This is one of those instances when a first time actor finds a role that fits them like a glove and immediately becomes a star with the promise of years of spellbinding performances. 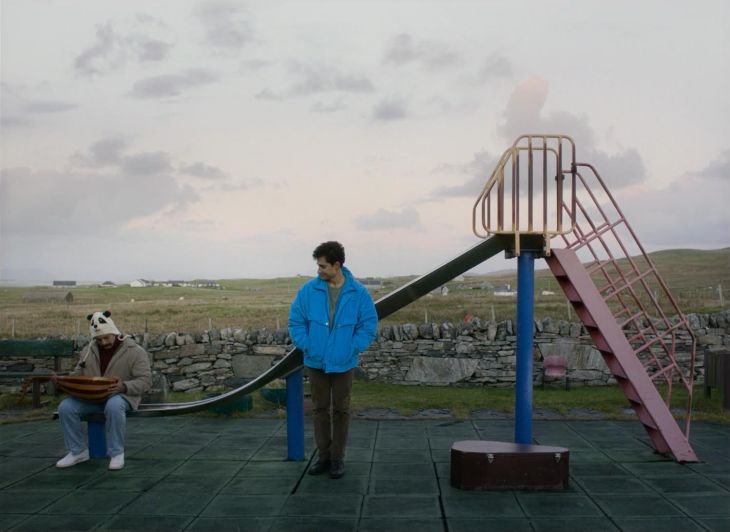 In this episode, Alexi and Murtada review the film Limbo directed by Ben Sharrock and the play Honduras written by Sara Farrington. Both pieces portray the experiences of immigrants and asylum seekers leaving their homeland and establishing their lives in new countries. Limbo takes a whimsical approach that Murtada likens to Waiting for Godot, whereas Honduras tells the stories of 3 Honduran mothers in very much the same style as Anna Deveare Smith’s one-woman show Fires in the Mirror. Limbo opens in theatres April 30th and Honduras will be available to stream May 3rd-8th. 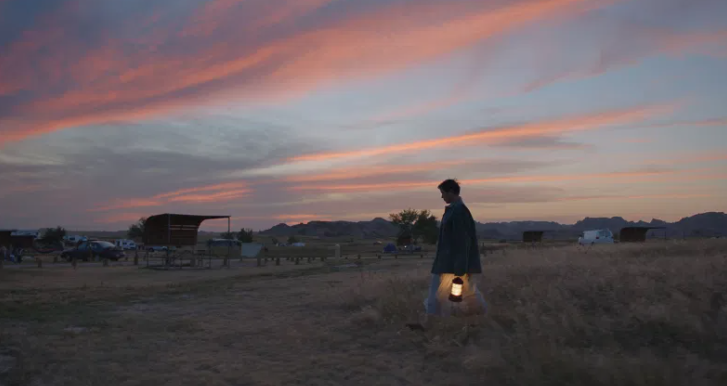 In vignettes of scenes we get to know Fern and her world. The script is as sparse as Fern is withholding, hinting at Zhao’s observational methods. With the exception of David Strathairn as a fellow traveller somewhat smitten with Fern, everyone we meet is played by a non-actor giving us a bit of their biography making the story and setting authentic. Fern meets someone, we get a bit about them and then we move on. To the next place, the next person, the next season of Fern’s life. There’s a lot of “nice to meet you” moments hinting at the loneliness of this life. 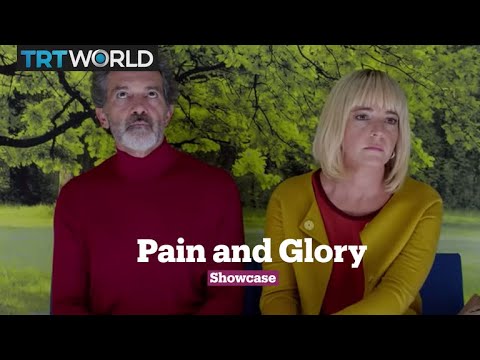 Pedro Almodovar's melodramas are thought to be part of a genre that is a thing of the past. Yet, the Spanish director's tear-jerkers receive both high praise and critical acclaim. And his latest collaboration with Antonio Banderas 'Pain and Glory' is no exception. Murtada Elfadl, Culture Writer and Critic & @ME_Says 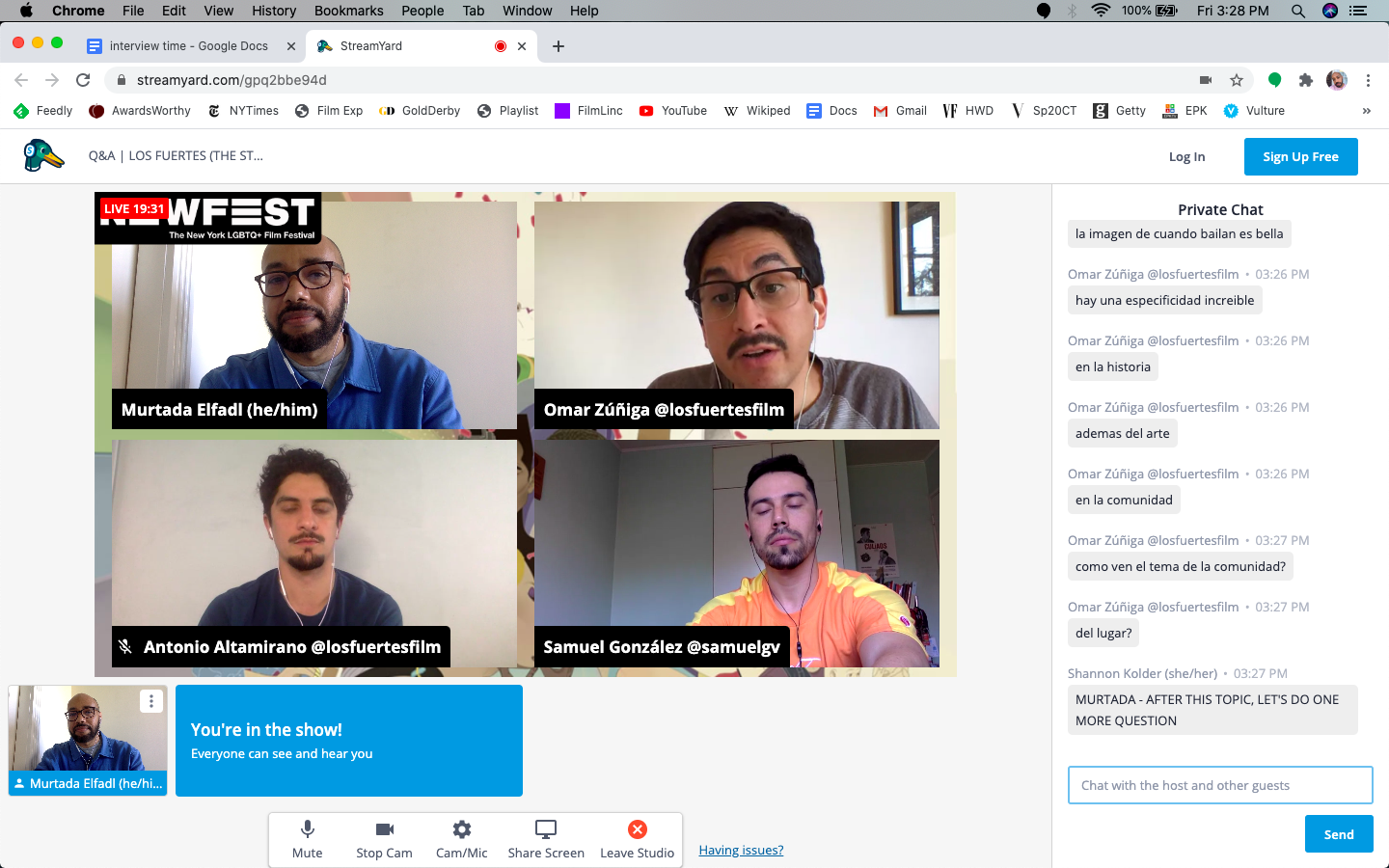 Moderated the post screening Q and A for The Strong Ones (LOS FUERTES) at NewFest 2020, New York's LGBTQ Film Festival.